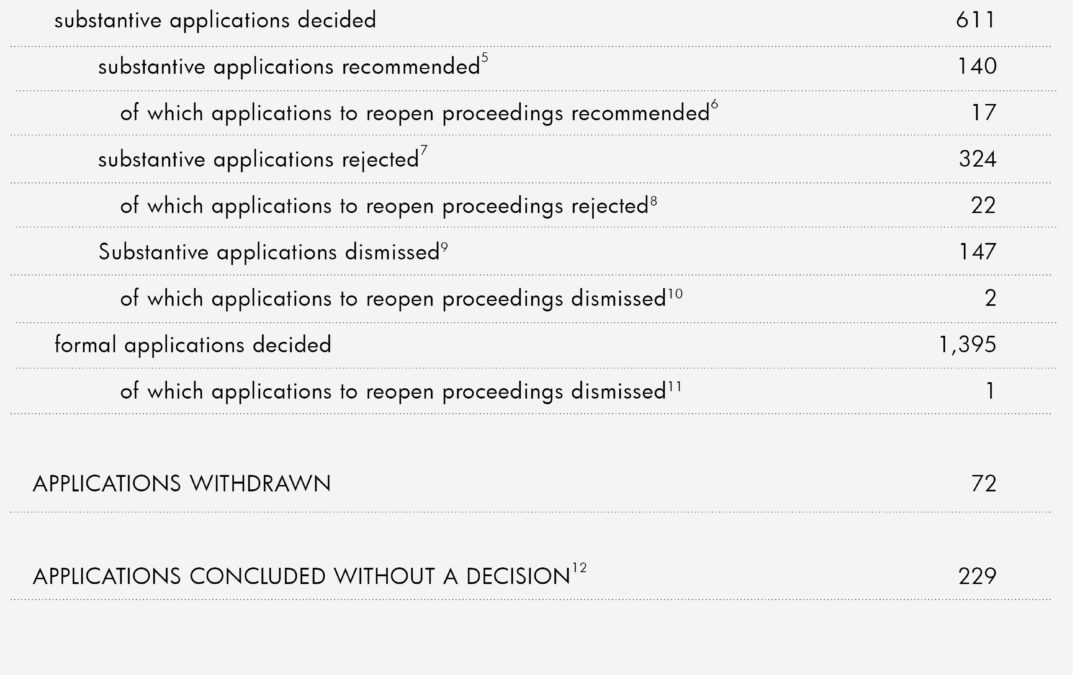 COMPENSATION OF ASSET LOSSES AND IN REM RESTITUTION

The overall value of the properties that the Arbitration Panel recommended for restitution is approx. 48 million euros. Every one of its recommendations was implemented by the public owners.