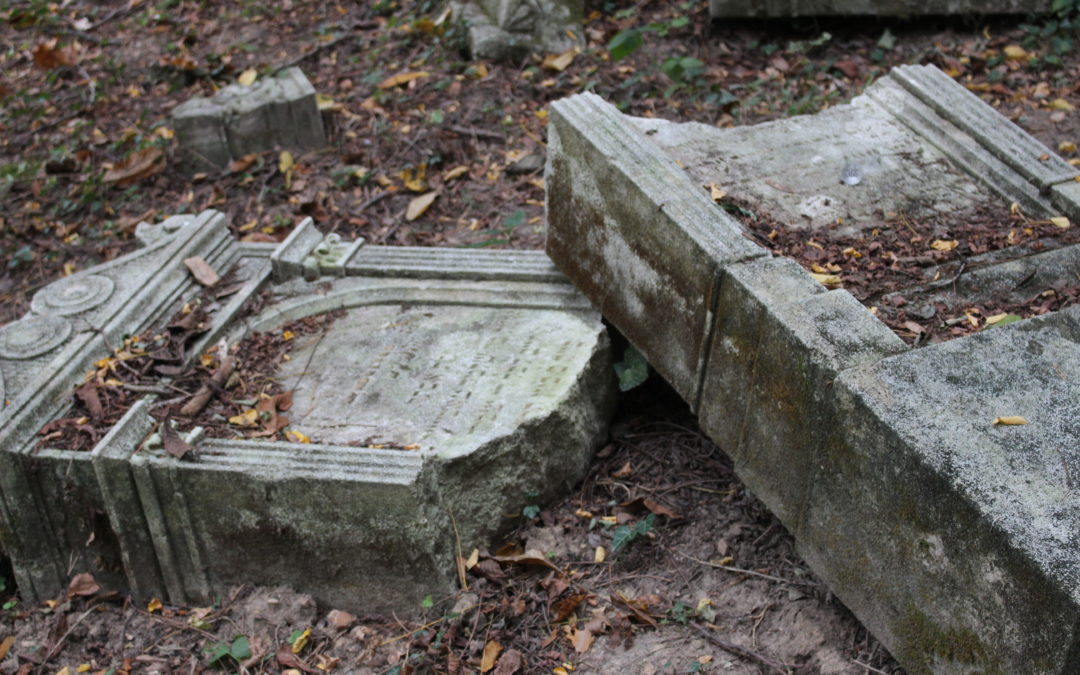 In December 2010 the enactment of the Federal Law on the Establishment of the Fund for the Restoration of the Jewish Cemeteries in Austria marked an important step towards the domestic implementation of that obligation. By 2030 over 60 Jewish cemeteries throughout Austria will foreseeably have been saved from falling into a state of disrepair. The Austrian government provides an annual sum of one million euros (20 million euros in total) for this purpose The renovation of the Jewish cemeteries in Stockerau, Deutschkreutz, Kobersdorf and Lackenbach has already been completed. 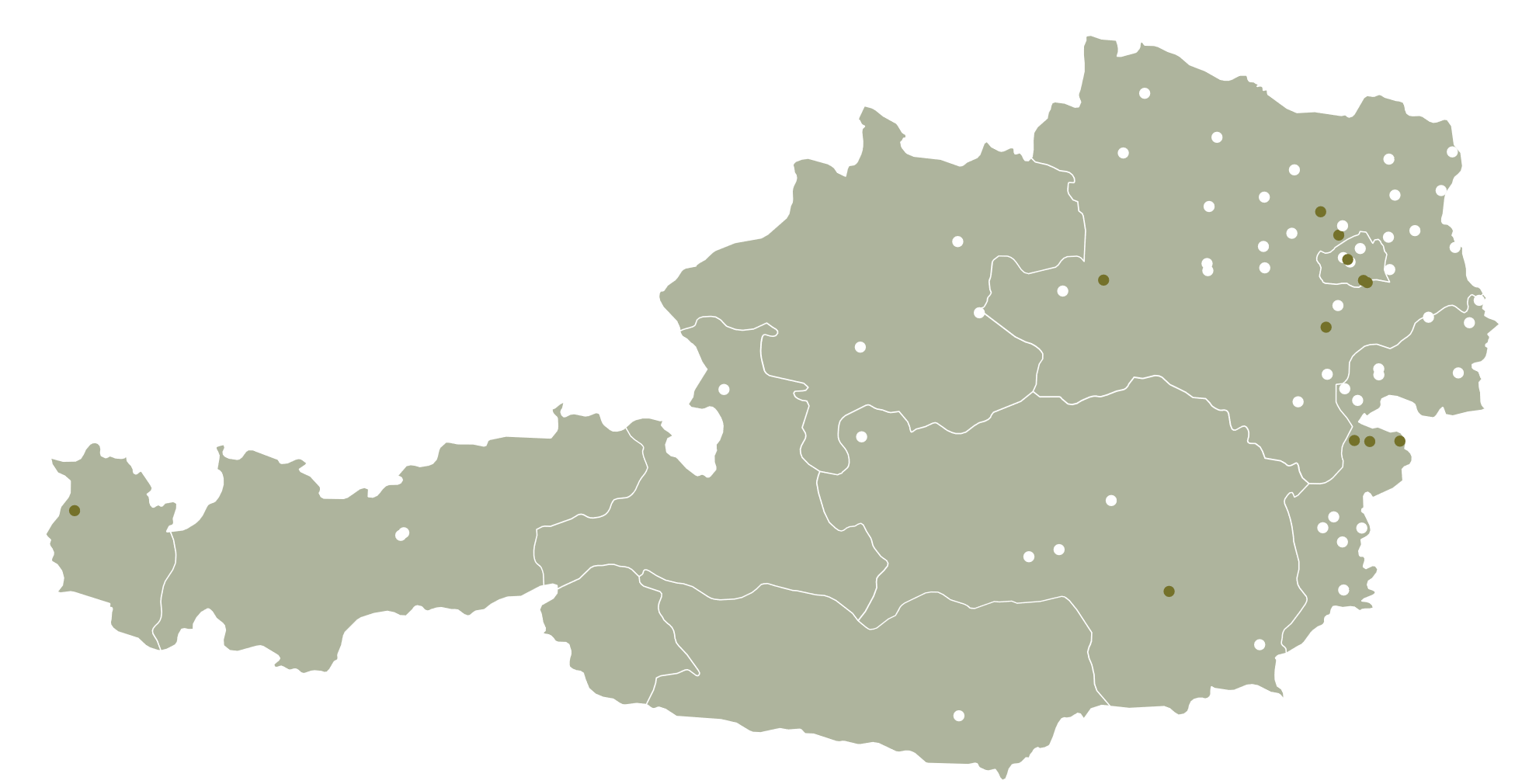 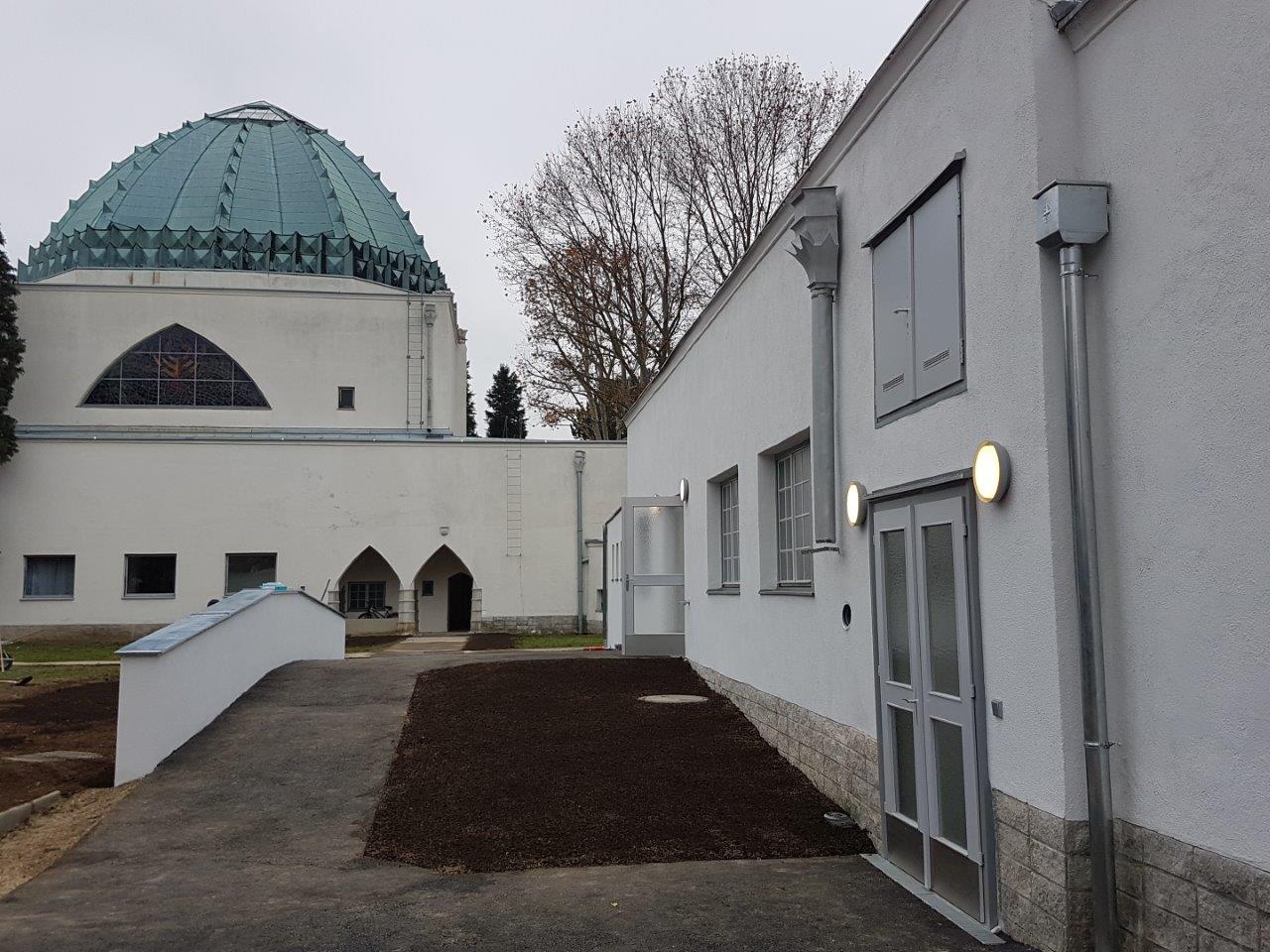 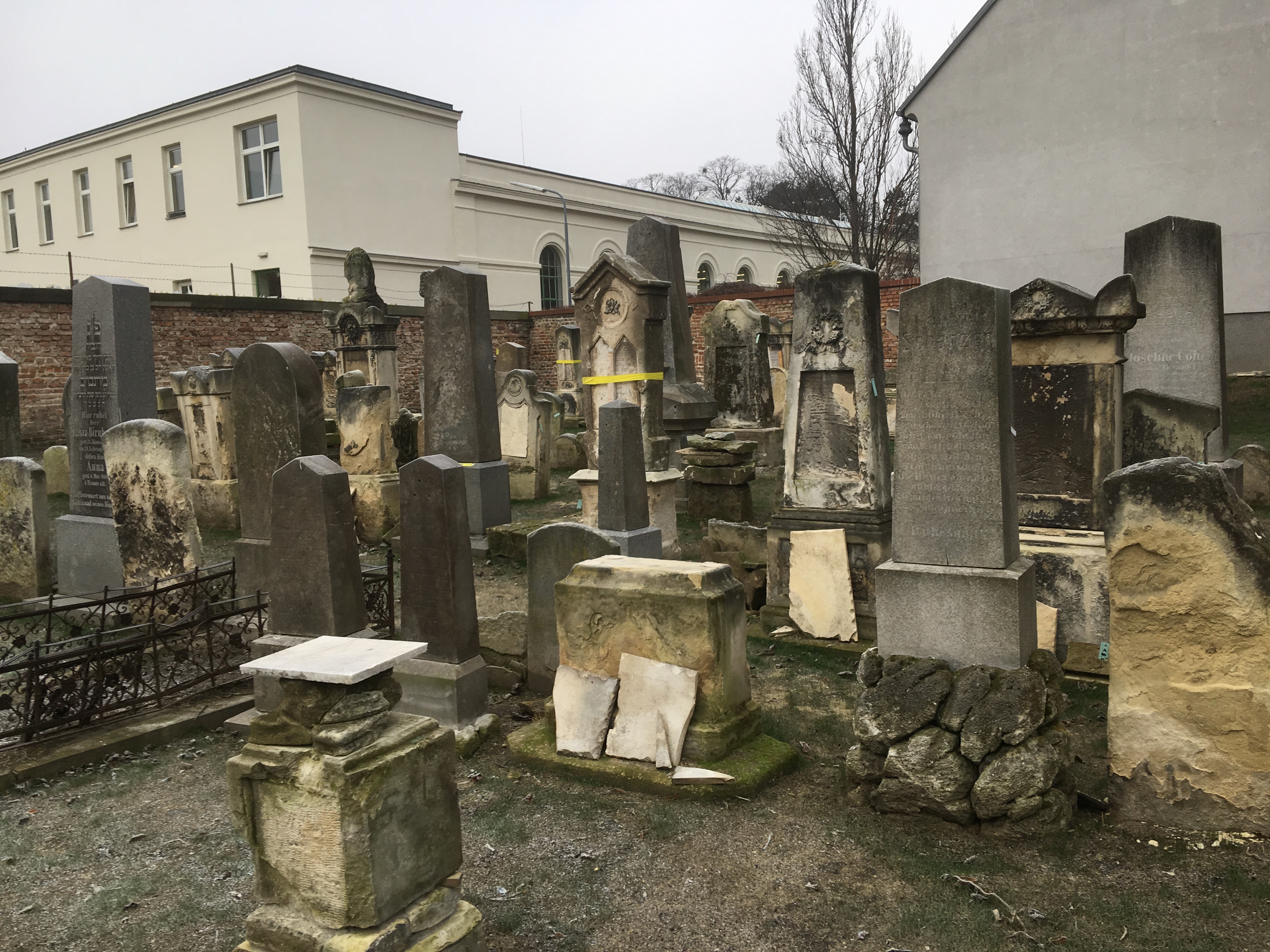 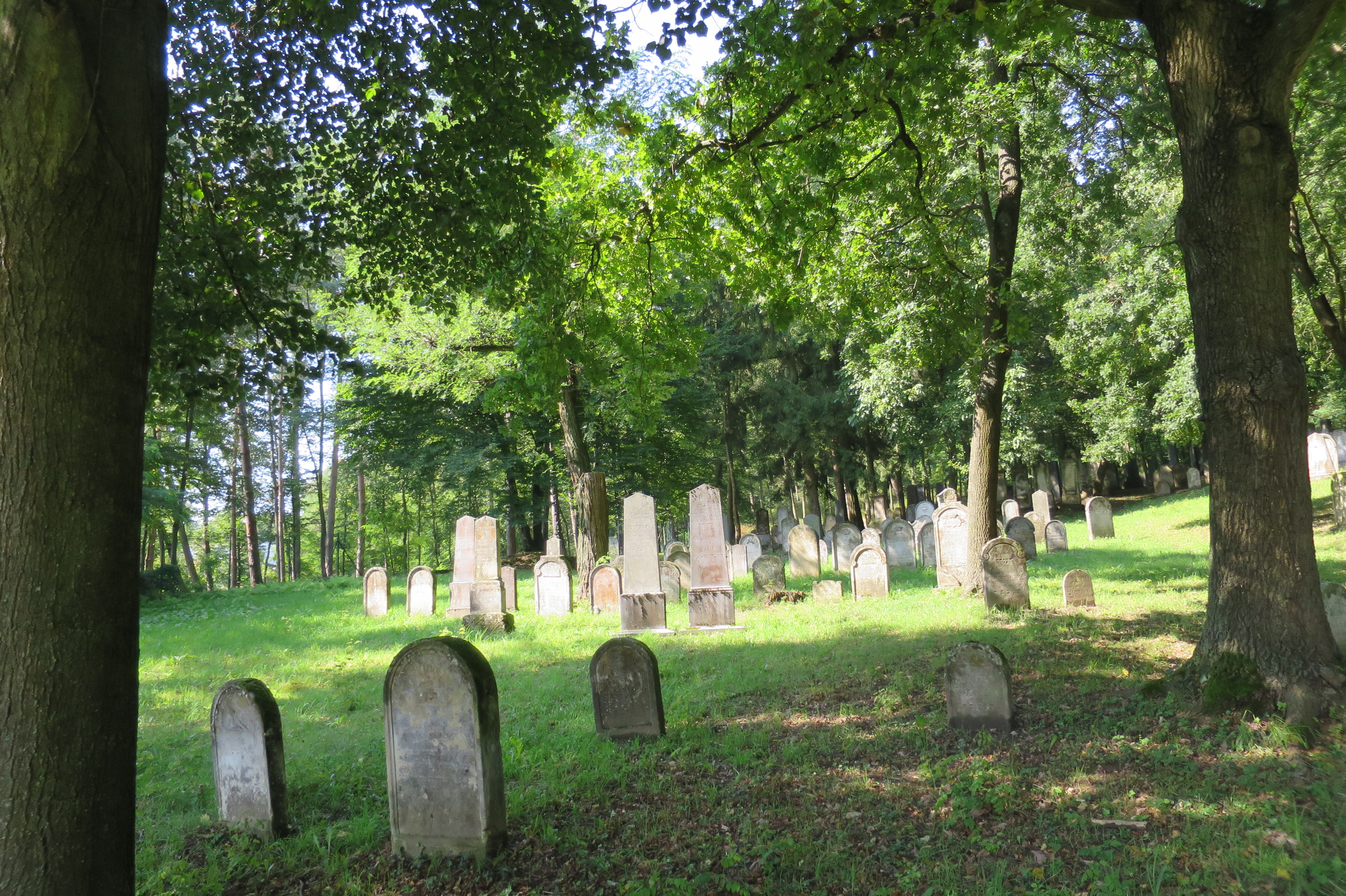 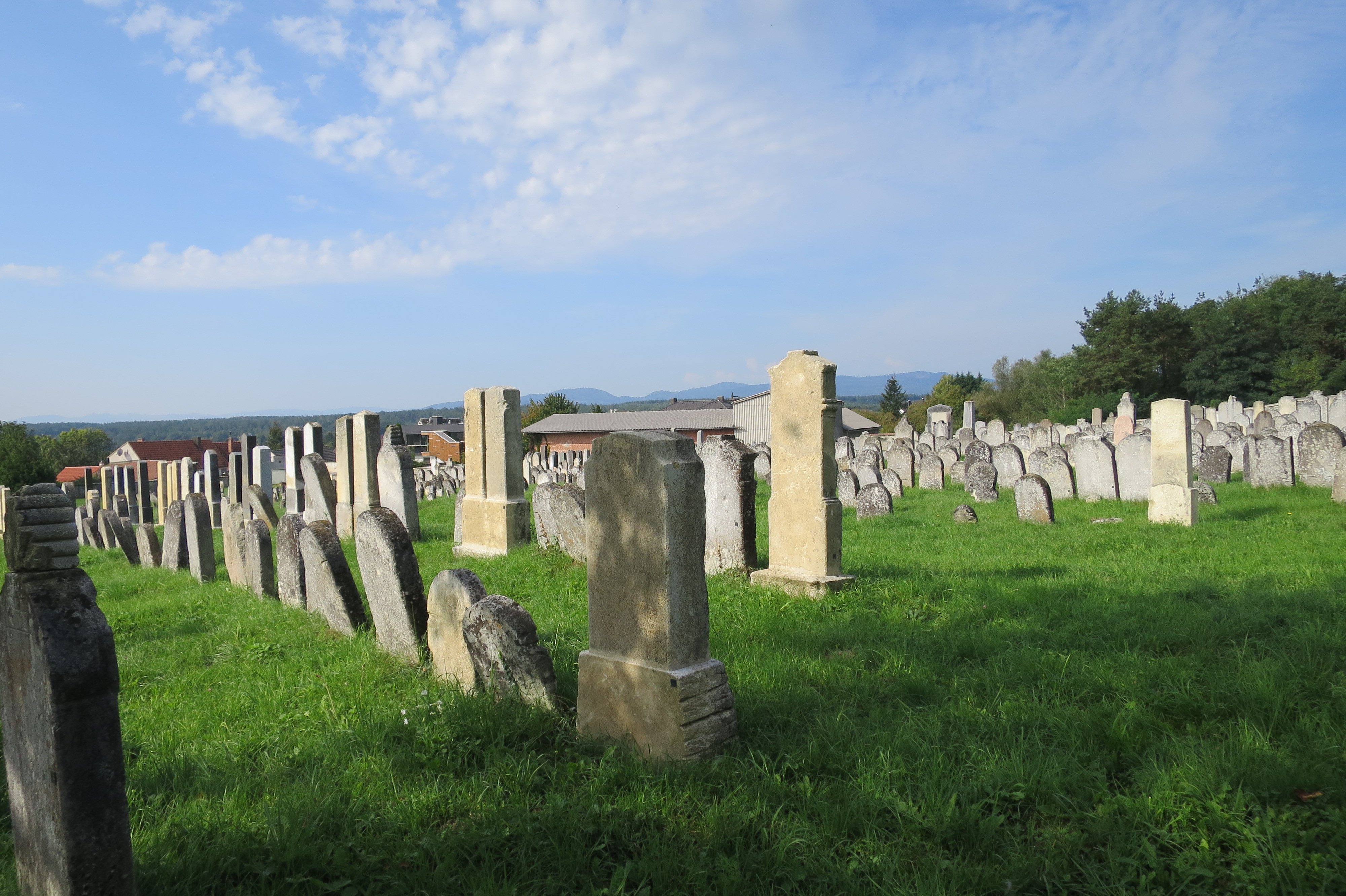 This map shows the geographical locations of the known Jewish cemeteries in Austria. The green dots denote cemeteries that have been or are currently being restored with means from the Jewish Cemeteries Fund.

from left: The tahara house at Gate 4 of the Vienna Central Cemetery following its restoration in 2020, restoration work at the Jewish Cemetery in Währing (Vienna) and the restored cemeteries in Kobersdorf and Lackenbach.