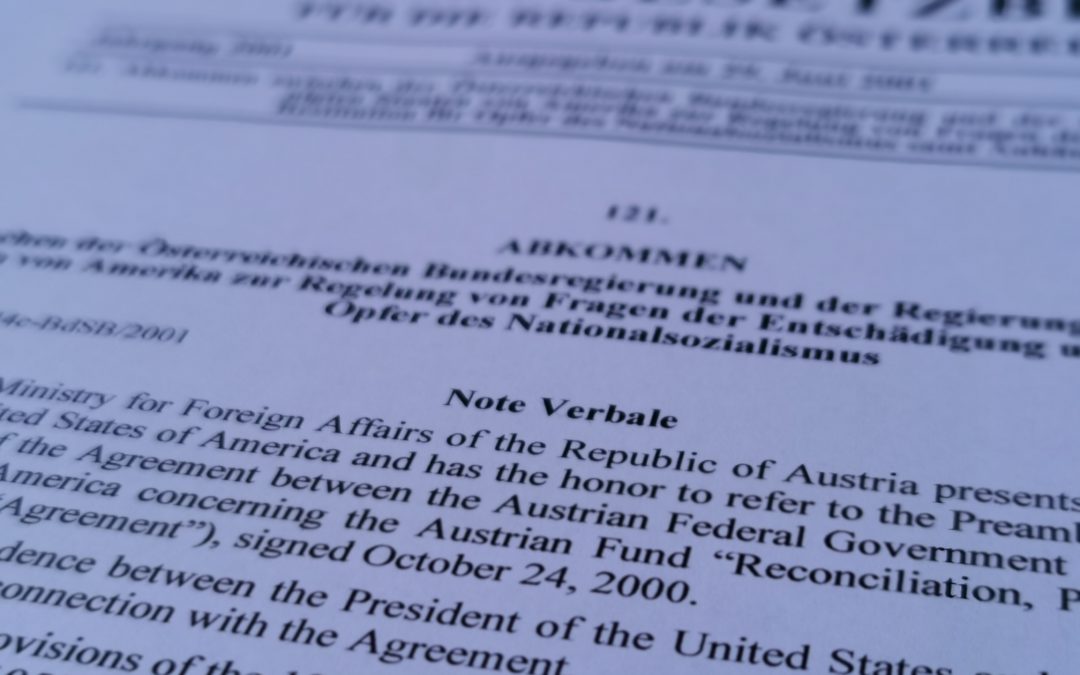 On 17 January 2001 representatives of the Republic of Austria, the United States of America and Nazi victims’ organisations signed the “Joint Statement” in Washington DC. This formed the basis for the “Agreement between the Austrian Federal Government and the Government of the United States of America on the Settlement of Questions of Compensation and Restitution for Victims of National Socialism”. This international treaty provided for concrete measures to benefit the Nazis’ victims in an annex comprising ten points. Many of these measures were or are implemented by the National Fund of the Republic of Austria, the General Settlement Fund and the Fund for the Restoration of Jewish Cemeteries in Austria.

Right: A historic moment: US chief negotiator Stuart Eizenstat and the representatives of the Conference on Jewish Material Claims, Israel Singer and Gideon Taylor, (from left to right) at the signing of the Joint Statement in Washington on 17 January 2001. 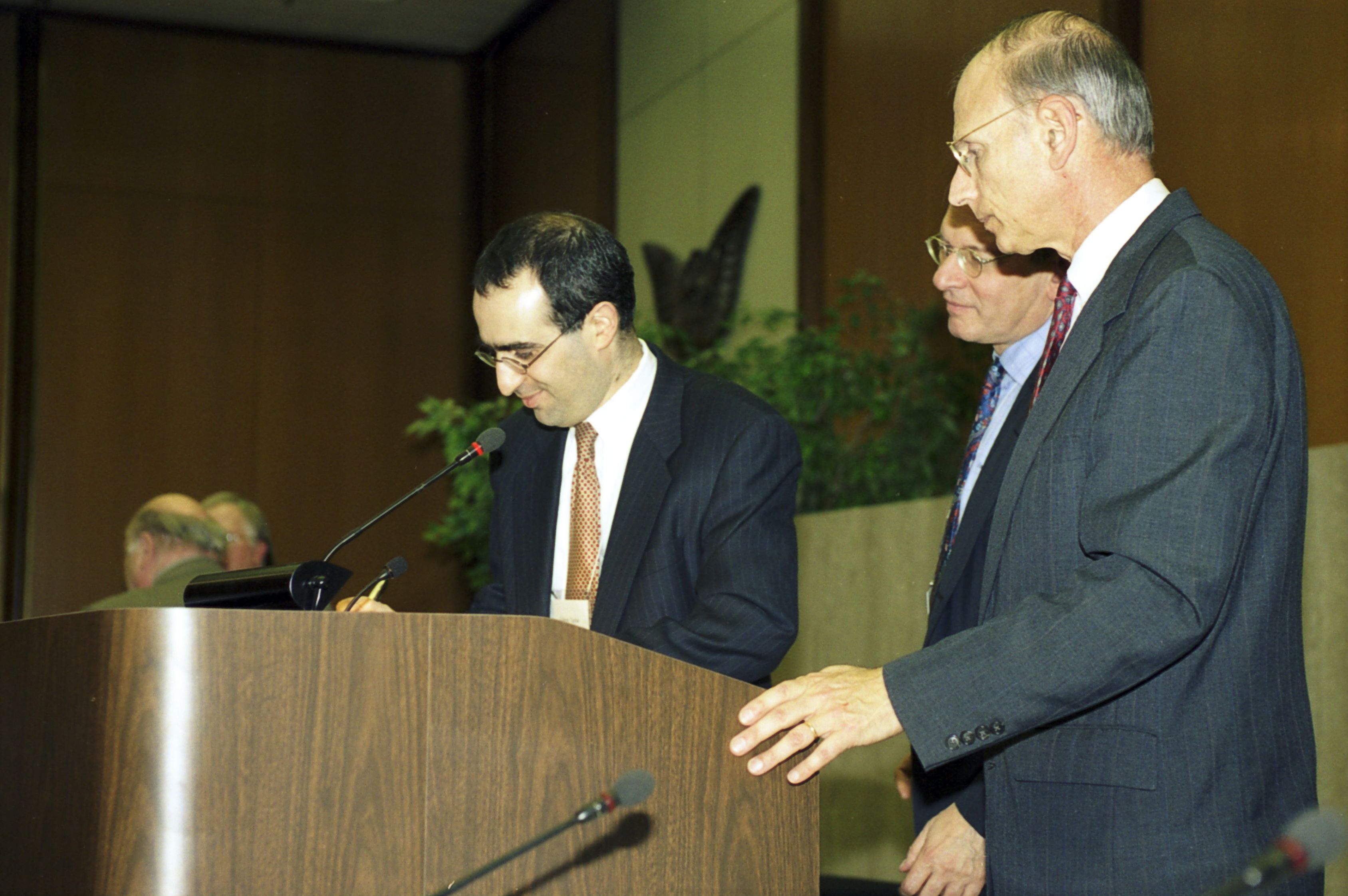 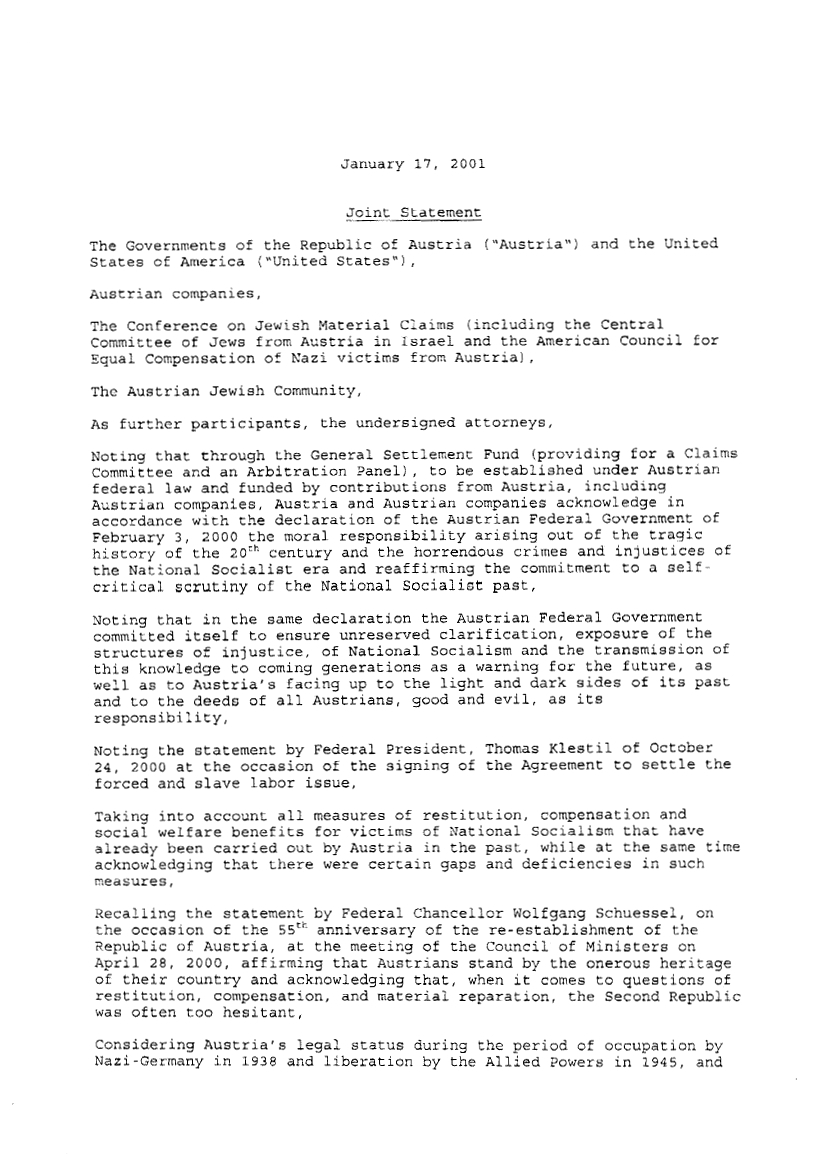 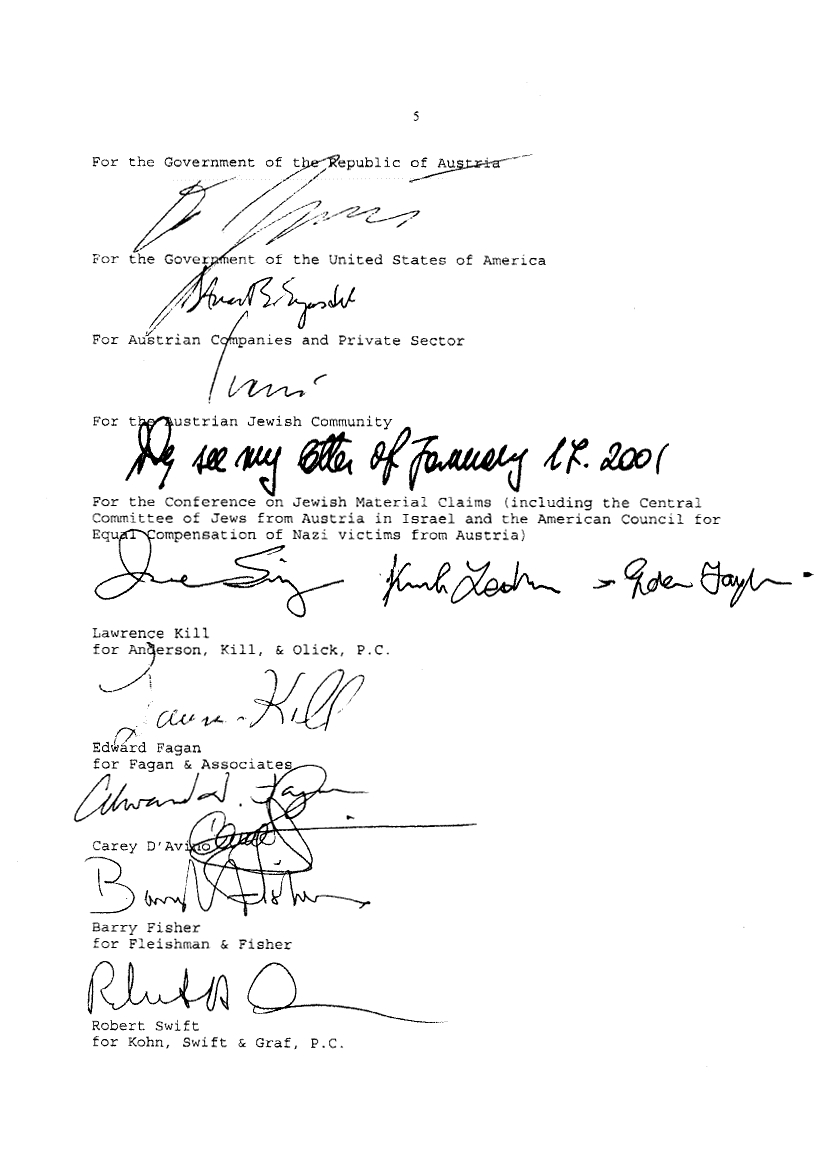 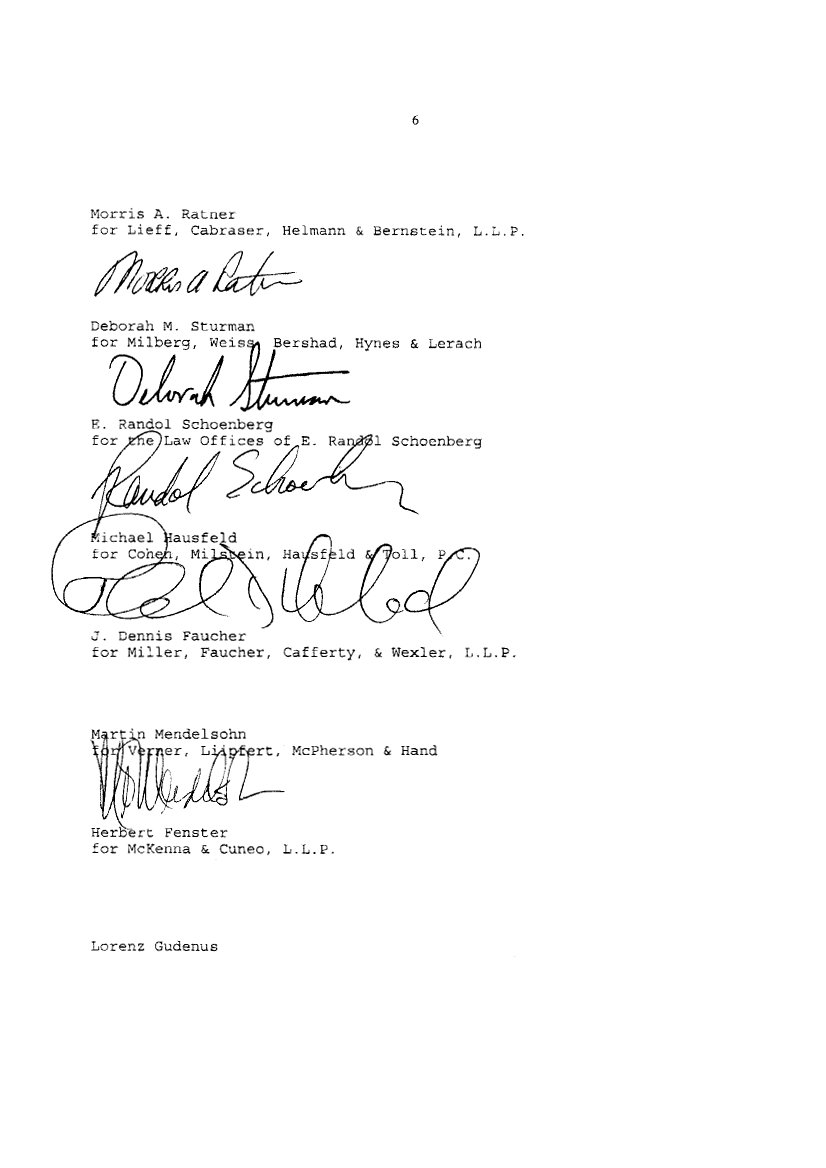 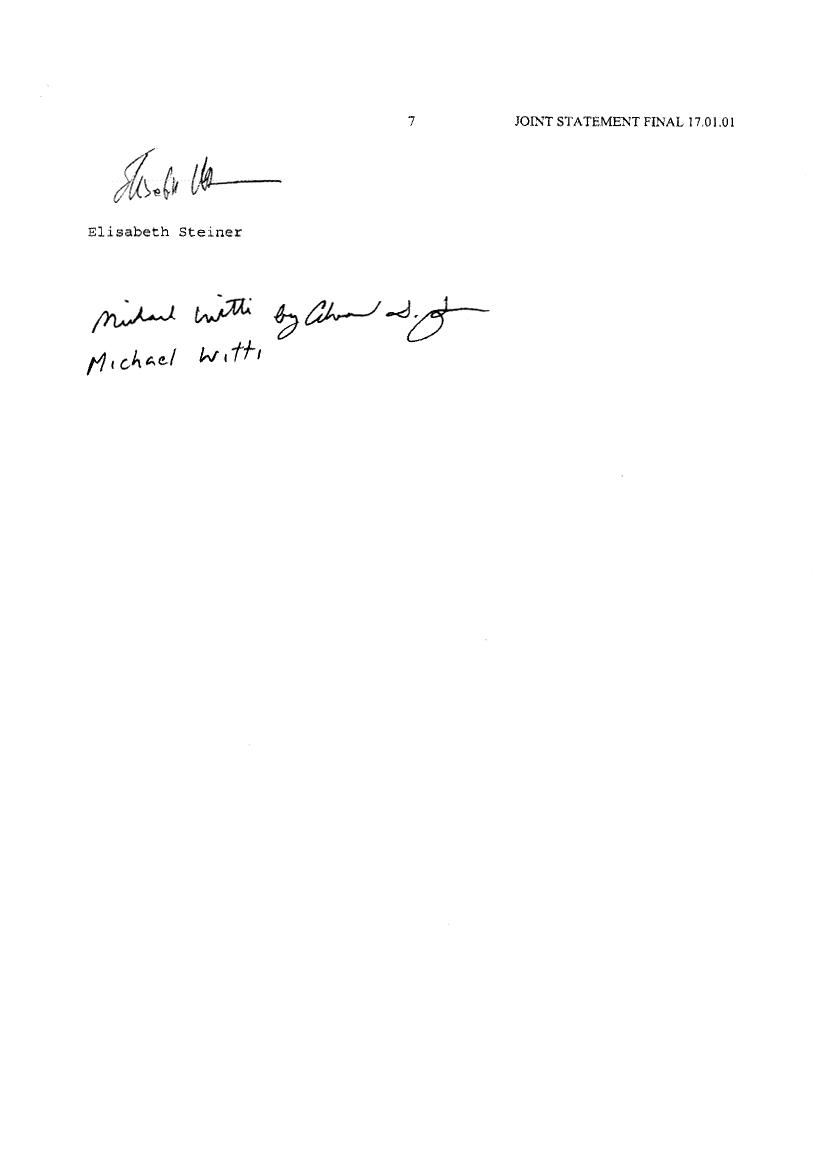 © US Department of State; Federal Ministry for European and International Affairs.
Back to the Exhibition