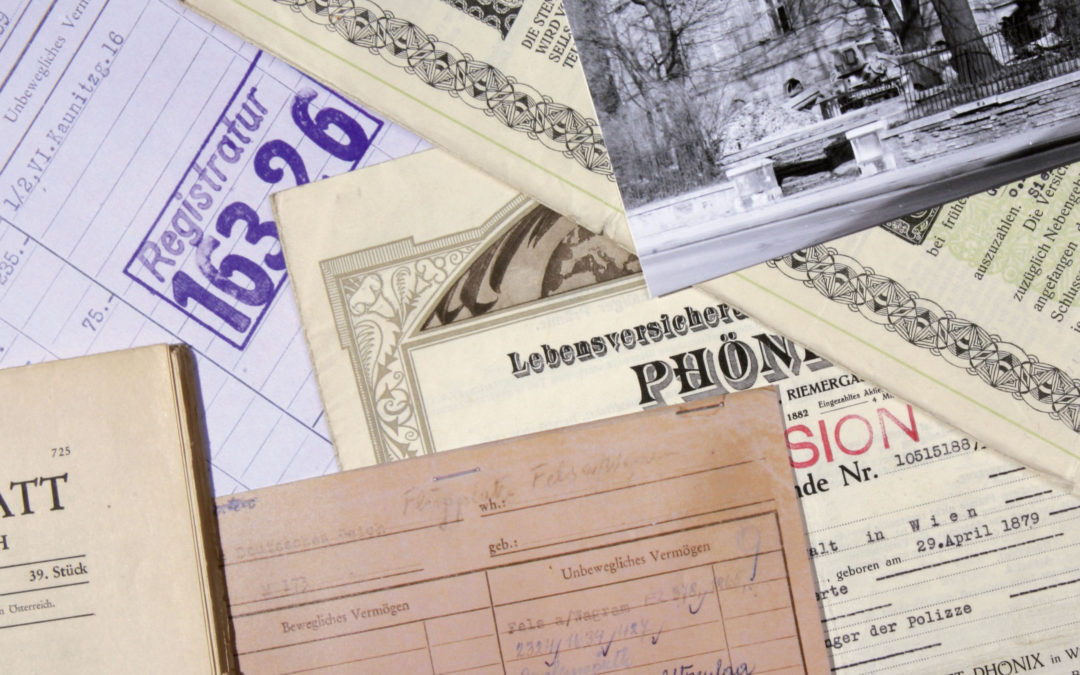 The General Settlement Fund for Victims of National Socialism was established in 2001 on the basis of the Washington Agreement. Its objective was to provide a comprehensive solution to open questions of compensation for losses and damages incurred by Nazi victims as a consequence of or in connection with events that occurred on the territory of the present-day Republic of Austria during the Nazi era.

The Fund had the task of expressing Austria’s moral responsibility for asset losses suffered by victims of the Nazi regime in Austria between 1938 and 1945 in the form of ex gratia payments. This applied to losses which had not been (adequately) dealt with by previous Austrian restitution or compensation measures.

The amounts awarded were based on the individually determined asset losses and payments were made in proportion to the total amount available (pro rata payments). An independent, internationally-composed Claims Committee decided on 20,702 applications containing approximately 150,000 individual claims. Some 25,000 Nazi victims or their heirs received compensation payments totalling around 215 million US dollars. 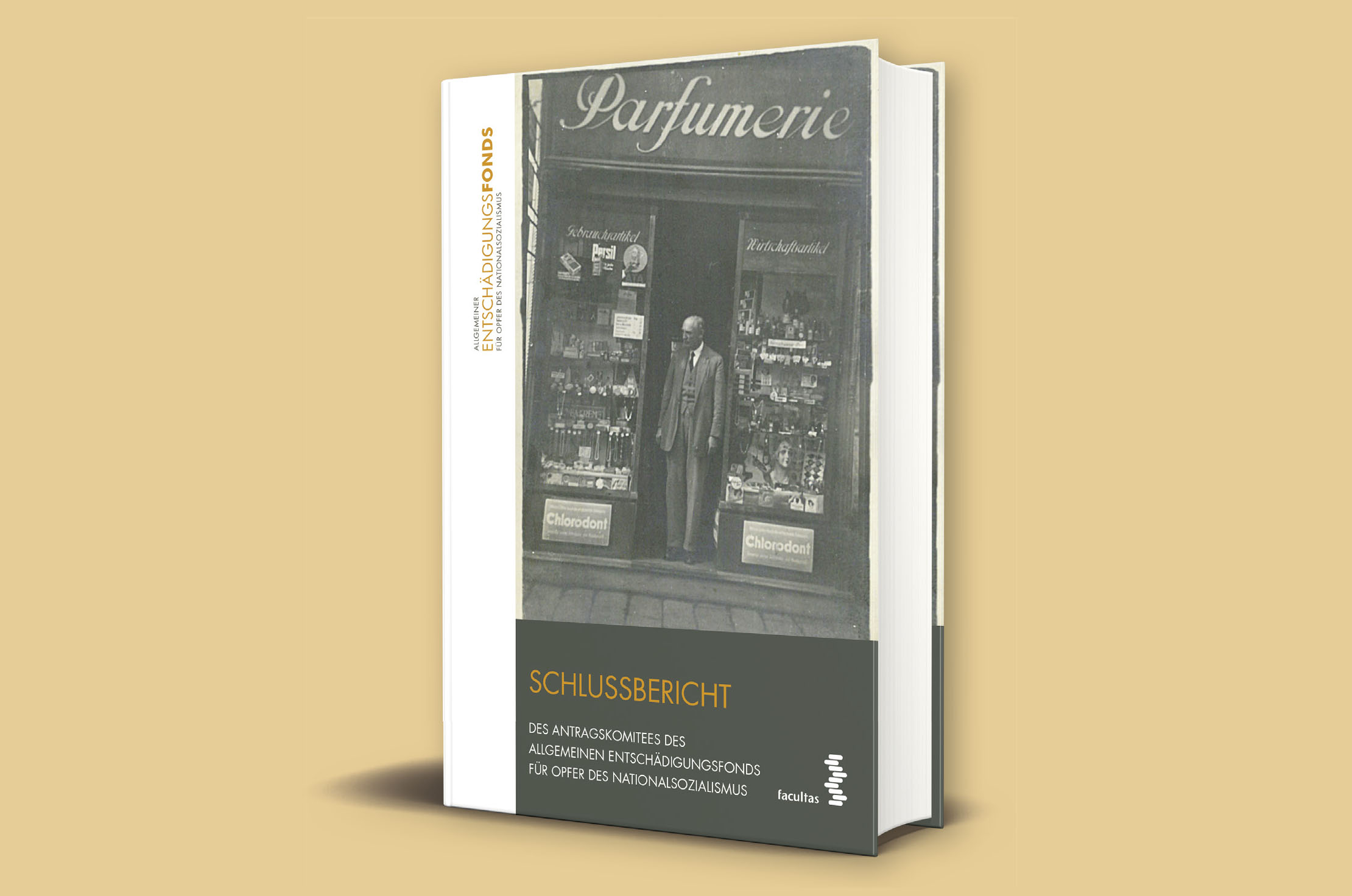 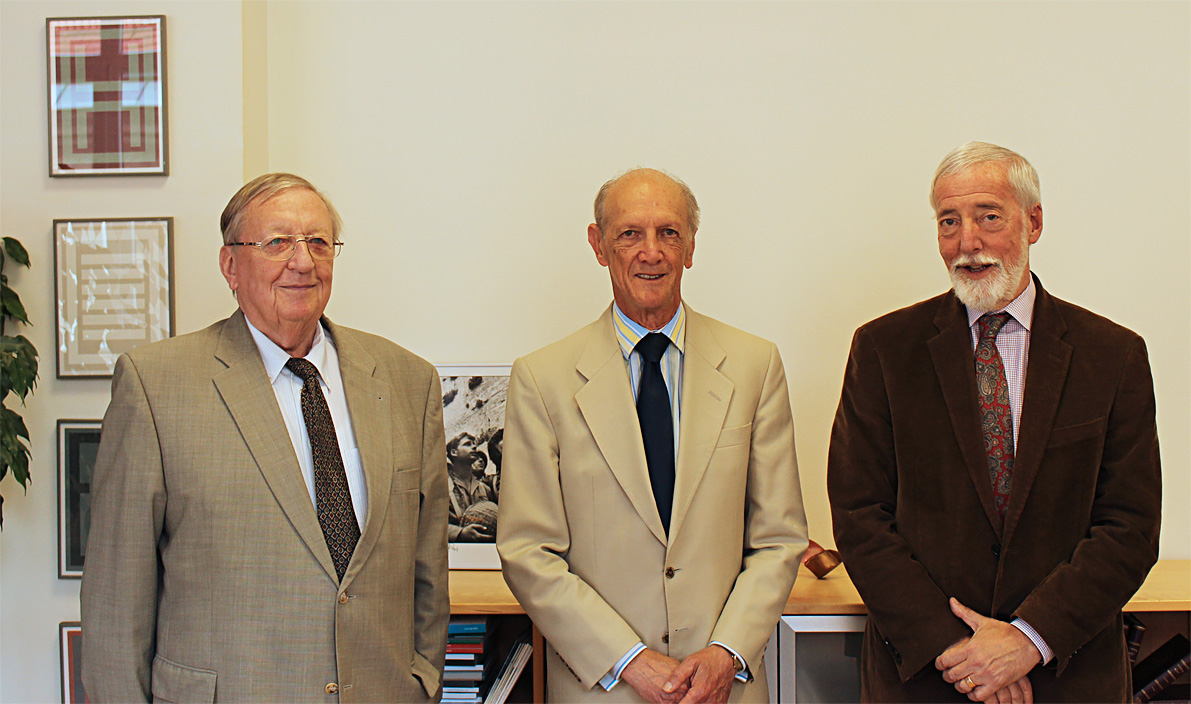 The Final Report by the Claims Committee of the General Settlement Fund for Victims of National Socialism provides an insight into one of the largest Austrian compensation projects after 1945: Allgemeiner Entschädigungsfonds für Opfer des Nationalsozialismus (ed.), Schlussbericht des Antragskomitees des Allgemeinen Entschädigungsfonds, Vienna 2020 (currently only available in German).
The Claims Committee of the General Settlement Fund, (from left to right) Kurt Hofmann († 2020), Sir Franklin Berman, G. Jonathan Greenwald, was dissolved in 2017 following the completion of its tasks.
© Above: Austrian State Archives/Archives of the Republic, Austrian National Library/Picture Archive. Below: Facultas Publishing House; National Fund/Nikolaij Kreinjobst
Back to the Exhibition