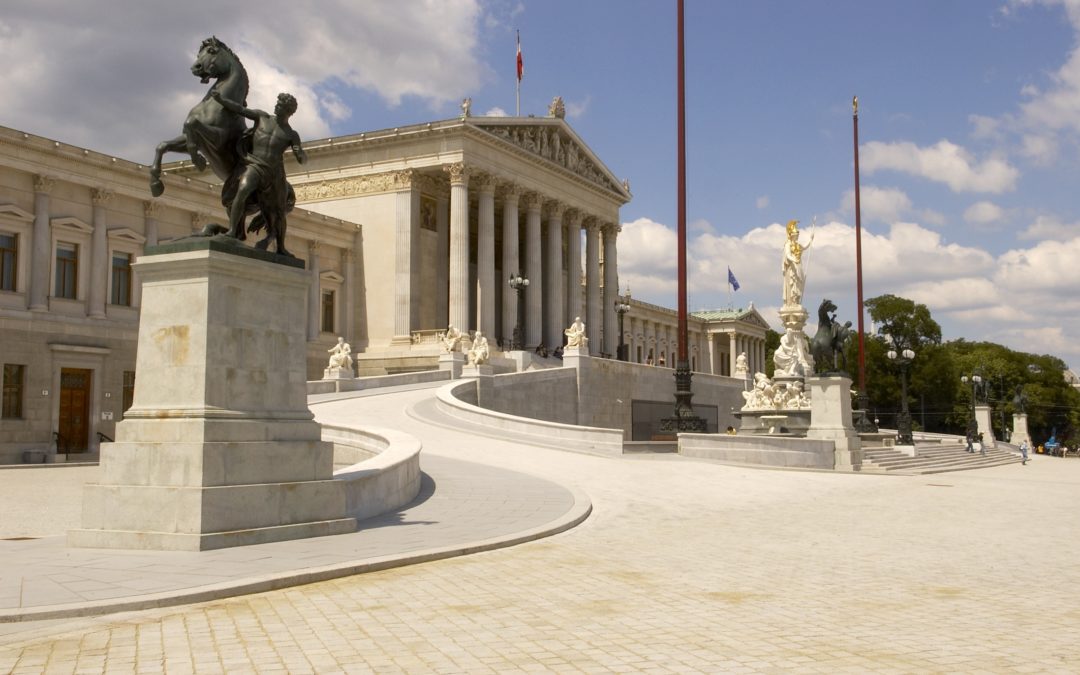 RECOGNISING ALL VICTIMS OF NATIONAL SOCIALISM IN AUSTRIA

The National Fund was established in 1995 at the Austrian Parliament to express Austria’s special responsibility towards all victims of National Socialism. As such, it is aimed at all survivors, regardless of why they were persecuted – whether on political grounds, on grounds of origin, religion, nationality, sexual orientation, a physical or mental disability, due to accusations of “asociality”, or because they were victims of typical Nazi injustice in some other form.

Some 30,000 survivors have approached the National Fund and received a gesture payment as a symbol of recognition – 157 million euros in total. In addition to this, from 2001 onwards compensation totalling approx. 175 million euros was paid to survivors for the loss of rented apartments.

The National Fund continues to provide support for survivors in need of special assistance: in cases of financial hardship, the gesture payment can be made up to a total of three times.

Preserving the memory of the victims and their fates is a central task for the future. The National Fund keeps records of this knowledge in its archives and passes it on to future generations.

The National Fund works together with national and international organisations and remembrance and research institutions, in a combined effort to promote “learning from history” beyond Austria too. 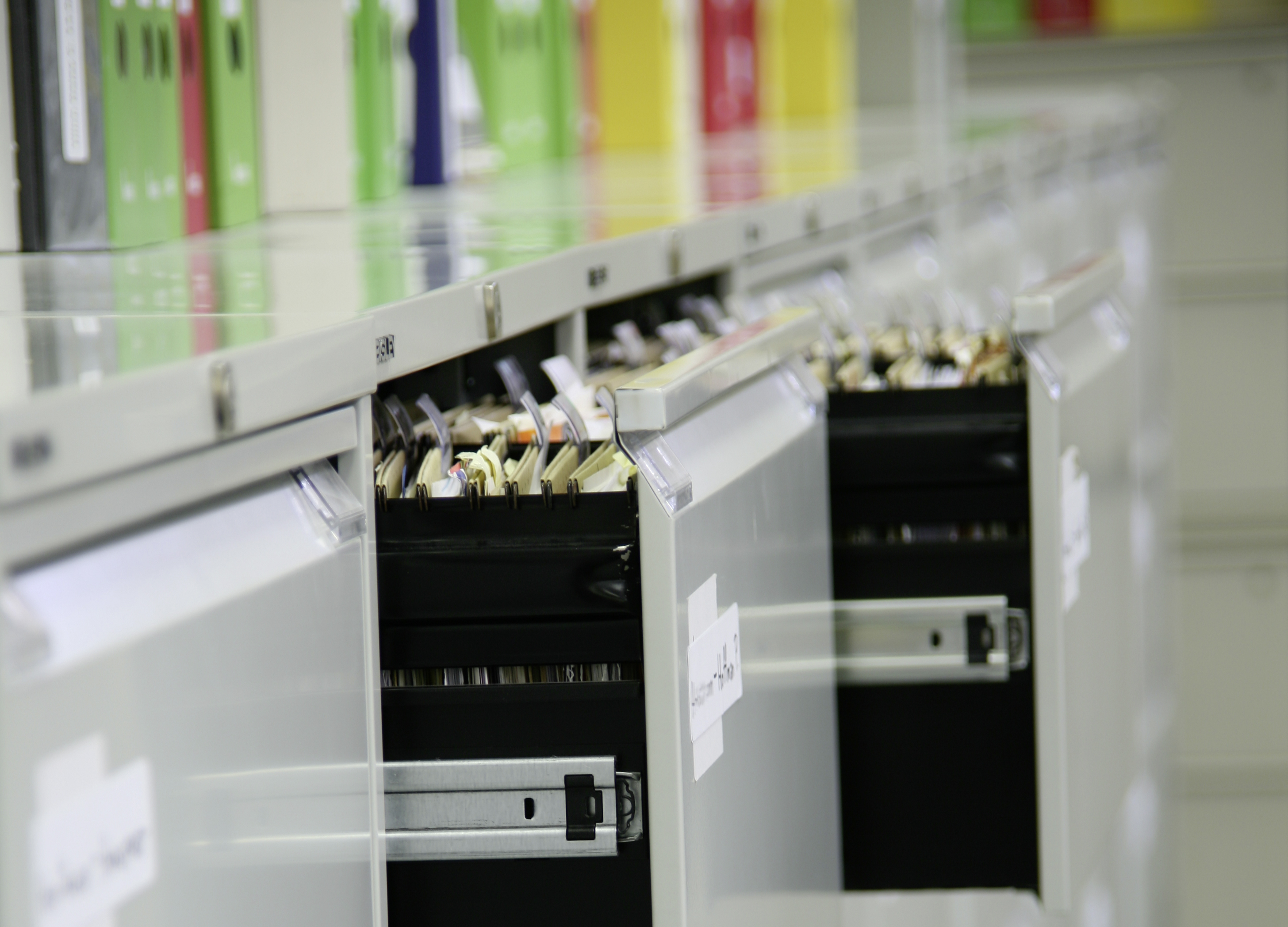 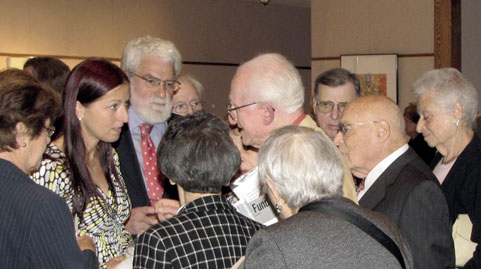 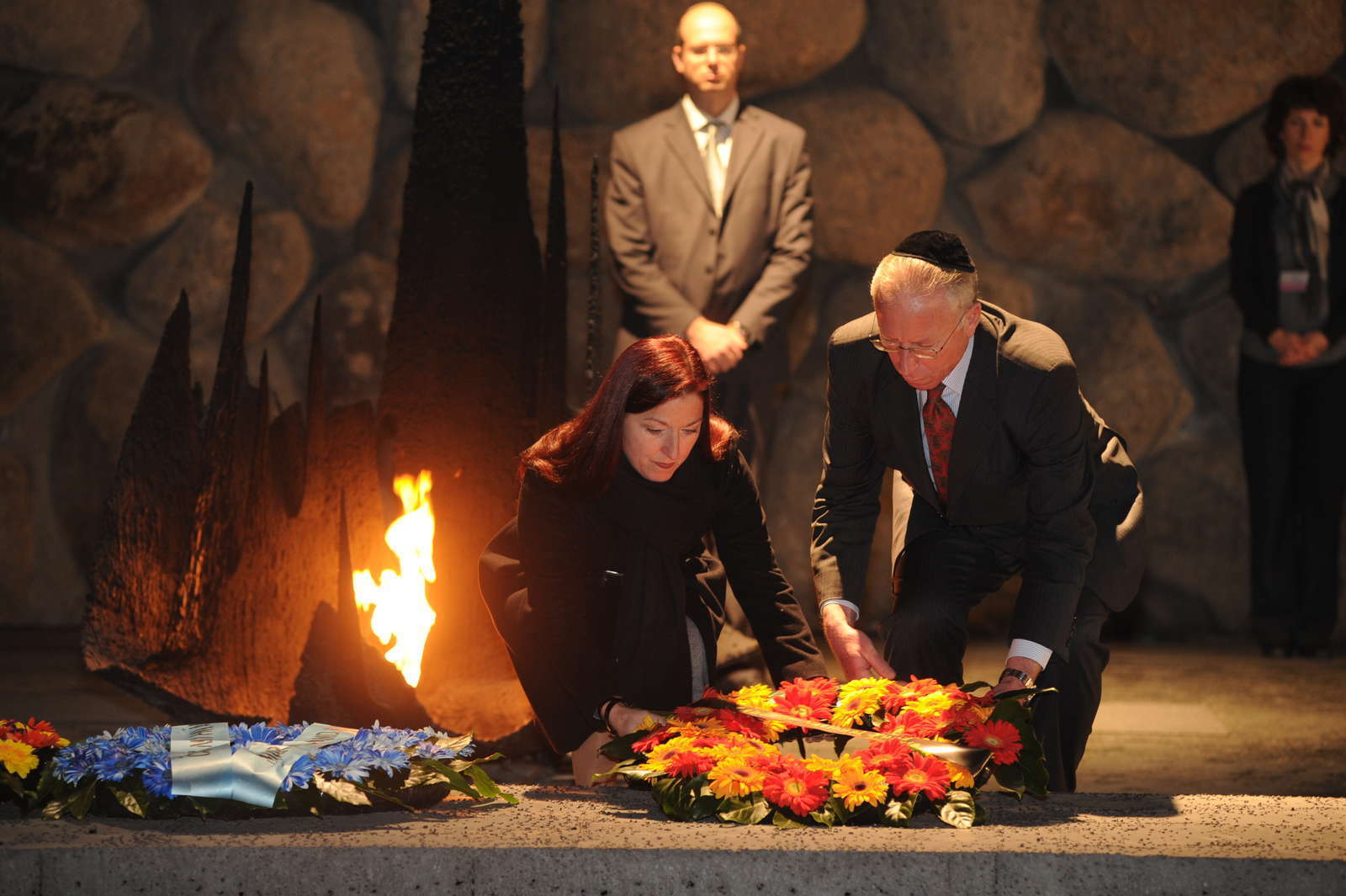 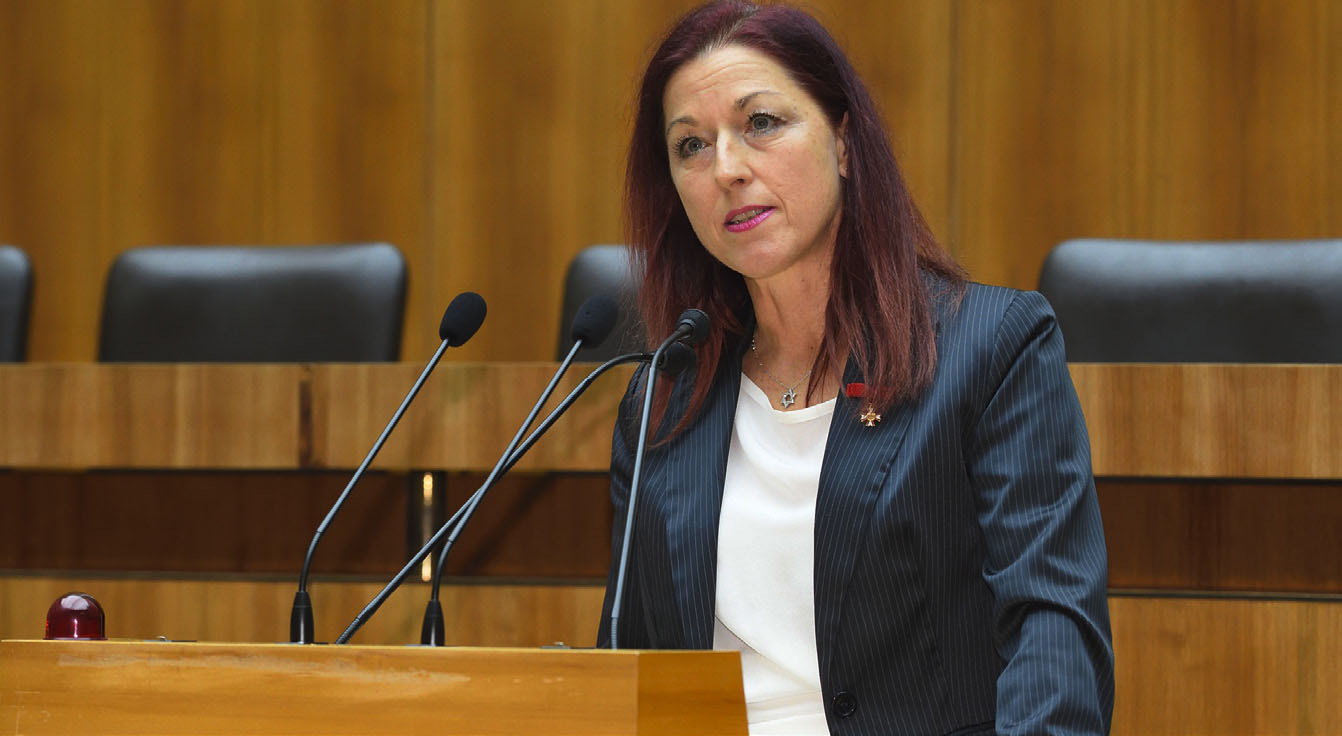 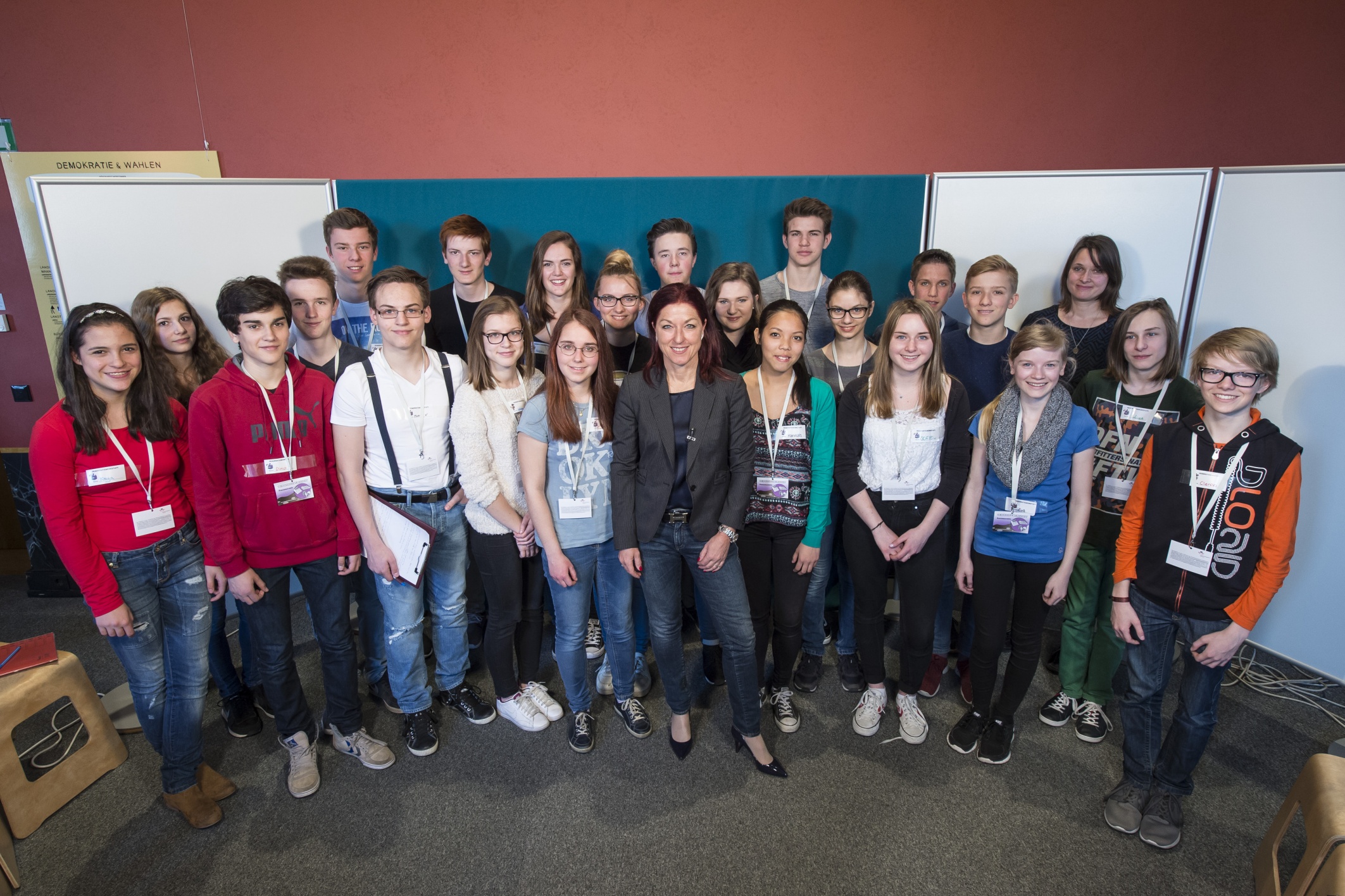 The archives of the National Fund and General Settlement Fund are unique. They document persecution and the bureaucracy of confiscation and seizure, as well as earlier compensation and restitution measures put in place after 1945. The applicants’ personal documents provide a compelling impression of the events and their significance for the people affected and for Austria.
Clockwise from top left: The Secretary General of the National Fund Hannah Lessing at the Austrian Embassy in Washington DC in 2010; at the ceremony to mark the 20th anniversary of the National Fund at the Parliament in 2015; at the wreath-laying ceremony in Yad Vashem, Jerusalem in 2011; and in 2016 with students of the High School BG/BRG Baden at the Democracy Workshop.